How did I get here?

My name is Scott and I have oenophilia. [oenophilia  noun • describes a disciplined devotion to wine, accompanying strict traditions of consumption and appreciation. In general sense however, oenophilia simply refers to the enjoyment of wine, often by laymen.] It is a serious condition but no need to panic, I have found the remedy: Find, share, teach and learn about wine as often as possible without annoying the hell out of my friends and family. 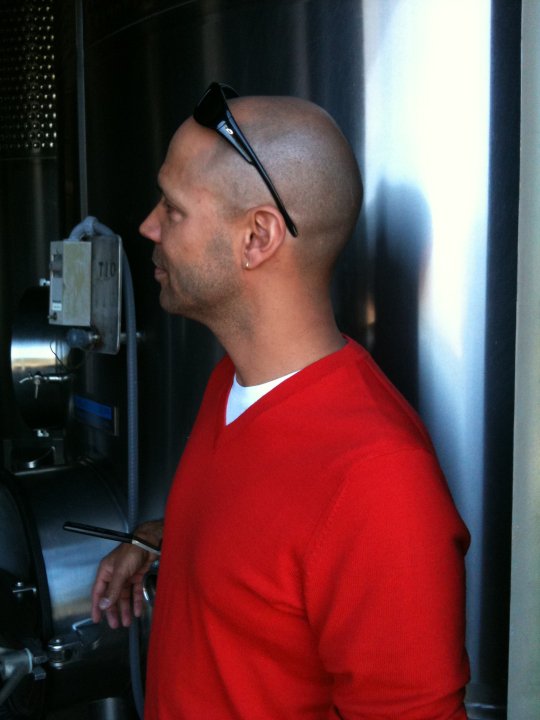 So how did I get to this place in the digital-verse to share my wine adventures? 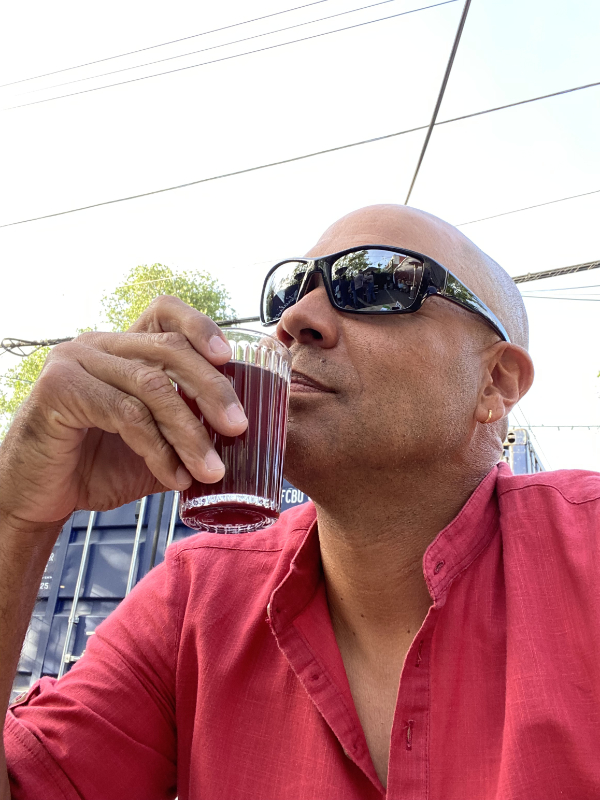 It starts with me looking for a new “drink” as I approached 40. I’ve never been a cocktail guy; and beer, despite there being so many amazing microbrews out there, just wasn’t doing it for me. About the same time, someone close to me had just become a sommelier and entered the field of fine wine distribution. He would come to Napa, about 70 miles from my home, and I was lucky enough to be able to tag along on wine tour after wine tour. On those tours, I sat intently and listened to very deep wine conversations about “tannins,” “Ph,” “terroir,” “dry farming,” “tartrates,” and was so lost in … yet completely enamored and intrigued. I had to learn more. So I went on more tours and began visiting wineries on my own.

I also took on a challenge I adapted from the movie “Julie & Julia.” I was going to taste and describe a wine a day for an entire year. I created a blog and meticulously wrote about each wine. Despite the success of the blog in the movie, I found that most people could care less that their Sauvignon Blanc was from Loire or Bordeaux.

Sitting on the sidelines at youth sporting events, I would often pull away from the competition and noticed that “moms” were often talking about wine tasting. One day, while a discussion about an upcoming Napa Valley trip was underway, I offered some insight and advice. When I gave specific reasons about visiting certain wineries, it didn’t take long for many in the group to pull out their phones and take notes. “Where should I take a few gals from work in Amador?” “Where should I go for big bold reds in Sonoma for three couples that also want to watch the game?” Each time, I had suggestions that hit the bullseye. Eventually, someone suggested, “You should write a blog about this stuff!” When I told them I did, I realized, I hadn’t written about my adventures, I was writing about wines I drank. So the redesign and refocus was on!

Now, 150+ wineries and thousands of wines later, I still love learning about all things wine. I find absolute joy in tasting wines and meeting the diverse people that make and pour great juice. Meeting those responsible for the “grape to glass” journey gives the best perspective on the wine itself. Lucky for me, I live in beautiful Northern California, which in its entirety is wine country. Grapes are grown all over Northern California, not just in Napa Valley. Living so close to so many vines gives me regular access to more wineries than I can visit each year but that doesn’t stop me from trying.

It’s the dialogue that makes the journey more enjoyable.  So drop me a line or hit me up on social media. One of the best parts of drinking wine is the conversation. Here’s to our first and next glass together. <clink 🥂> May our sharing lead us to our new favorite wine. Cheers!